Last years were rather busy with only limited time for birding and even less time to edit photos and update this blog. But times may change:-) Yesterday evening I was on my bike riding towards the Heemskerk "waterberging" to have a check on the waders. But to my surpise I found a ringtail harrier hunting over the fields. The first observations were rather stressfull due to strong winds and heavy backlight and it was a challenge to follow the moving bird, make pictures, check the pictures for ID and give updates on the local newsgroup simultaneously. In the end the bird showed well and instead of the expected Pallid it turned out to be a Montagu's (which is even rarer in the region!). It was seen by several local birders in the last hour before dark.

And there is more; 2 weeks ago I went for a short birding-walk on the parking at Castricum aan Zee and found a Tawny Pipit. These birds are rarely seen on the ground here in the west. Luckily it stayed just long enough to make a decent picture.

A slight delay in the publication, but it is still summer today! Below images from a visit to Rottumerplaat during the last days of september. A rather strong northwesterly wind resulted in some nice observation of seabirds; 2 Long-tailed Skua's, some Arctic and Great Skua's, several Leach's Petrels and a Sooty Shearwater. Passerine migration was low but we still saw some Yellow-browed Warblers. And plenty of waders of course!

Without doubt the greatest news was the birth of our son Siebren a month ago, but I will stick to birds here:-)
I drive the Afsluitdijk almost daily for work and last days it was obvious that Black Terns are arriving. A large part of the European population gathers along IJsselmeer/Afsluitdijk after breeding (and before they migrate South), and today I took my bike for a closer inspection. Highest numbers were present between Breezanddijk and Den Oever.

The terns were feeding low on insects before the weather cleared and soon I found what I was looking for; a fine adult White-winged Tern! 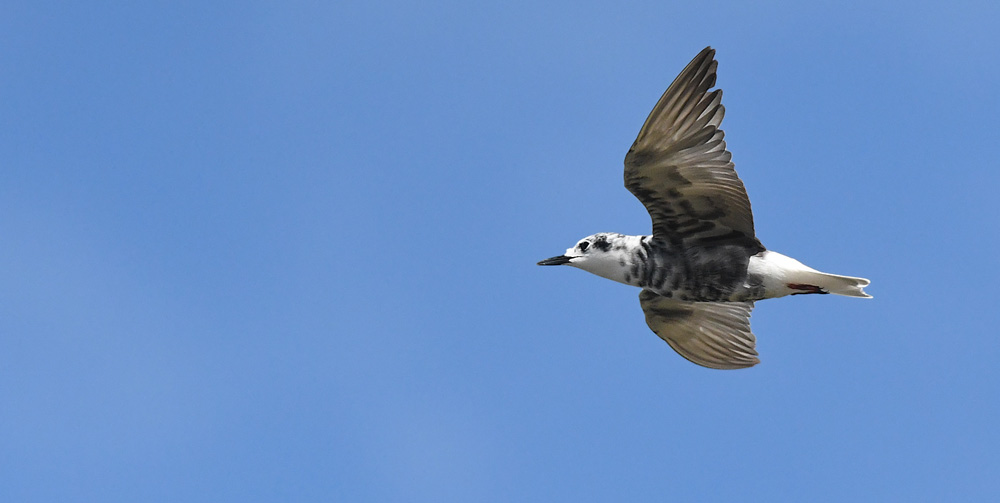 Although the tern was already moulting towards winter plumage it was rather easy to pick out thanks to the pale upperwings and white rump. 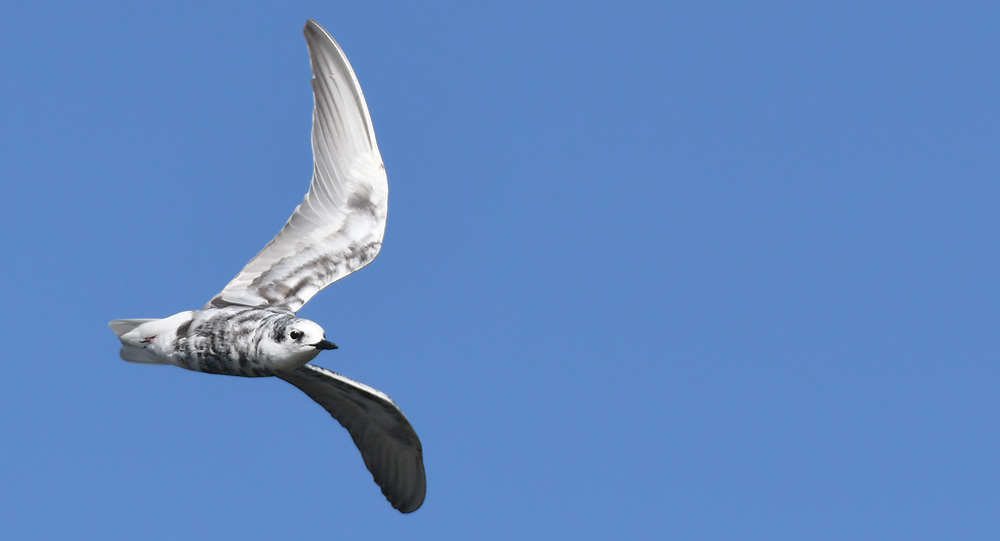 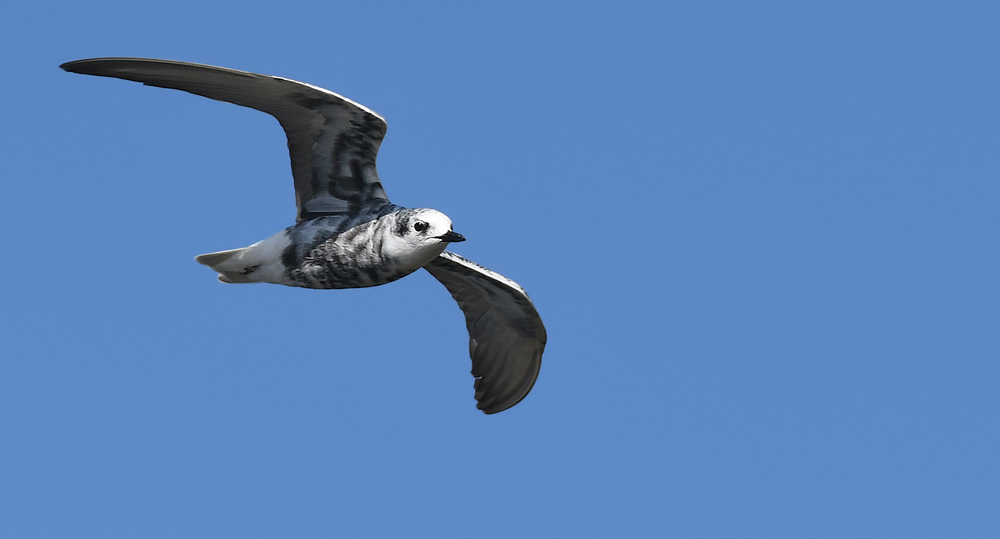 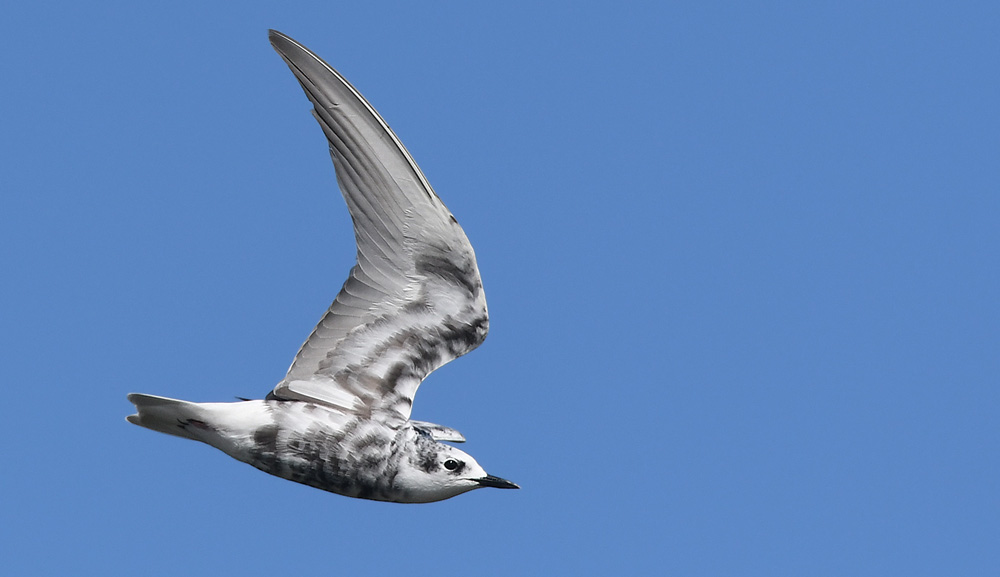 From the underside it rather resembles a moulting Black Tern but note that the flight feathers are very pale (the primaries and secondaries). 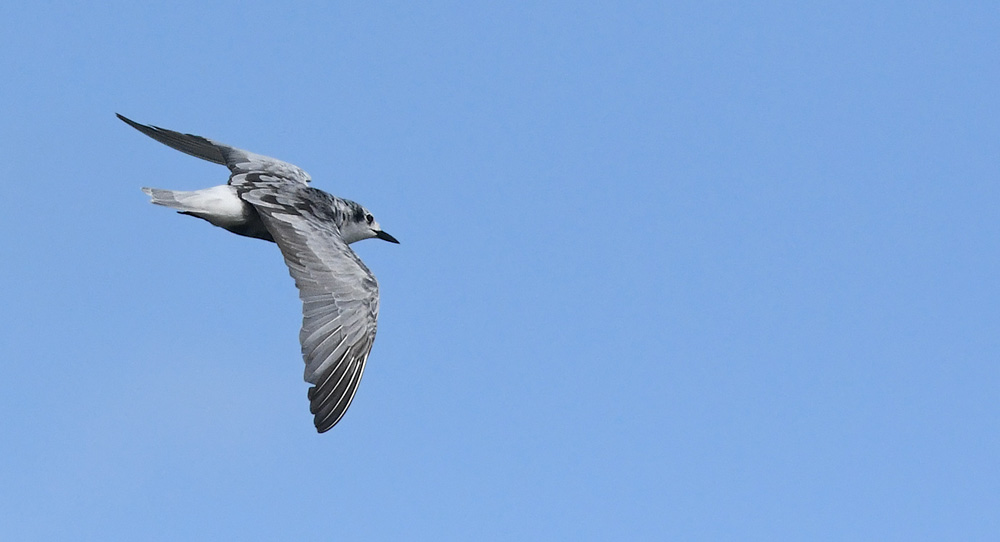 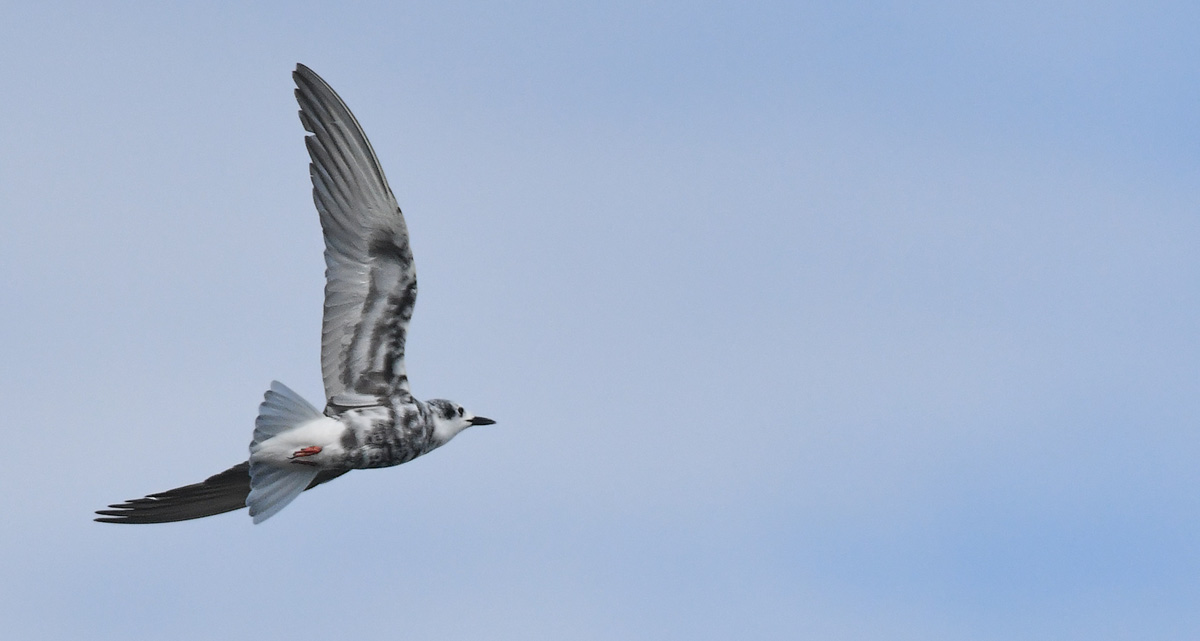 And of course there were many Black Terns within photographic range. Below a juvenile, note the brownish back, dark spot on the breast-side and pale fringes along the coverts on the upperwing. 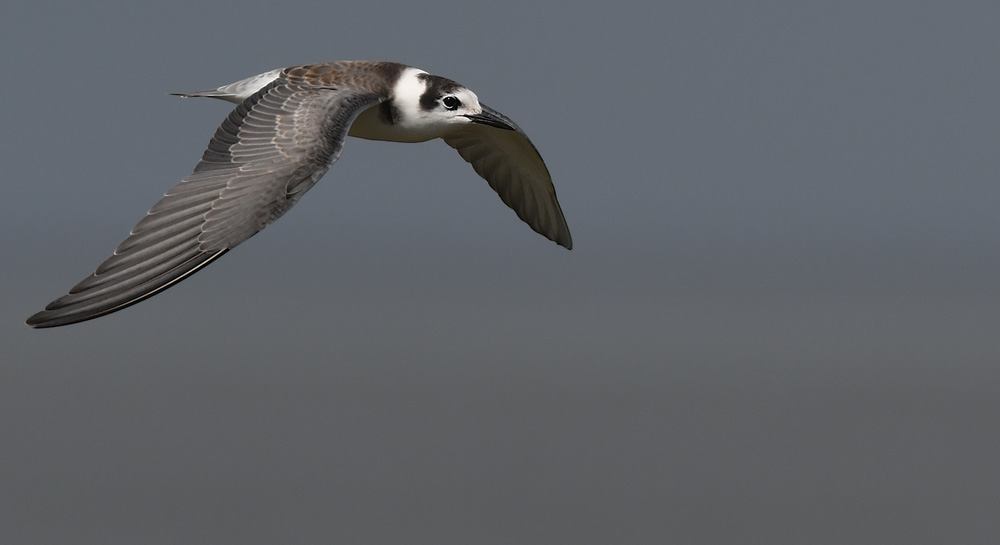 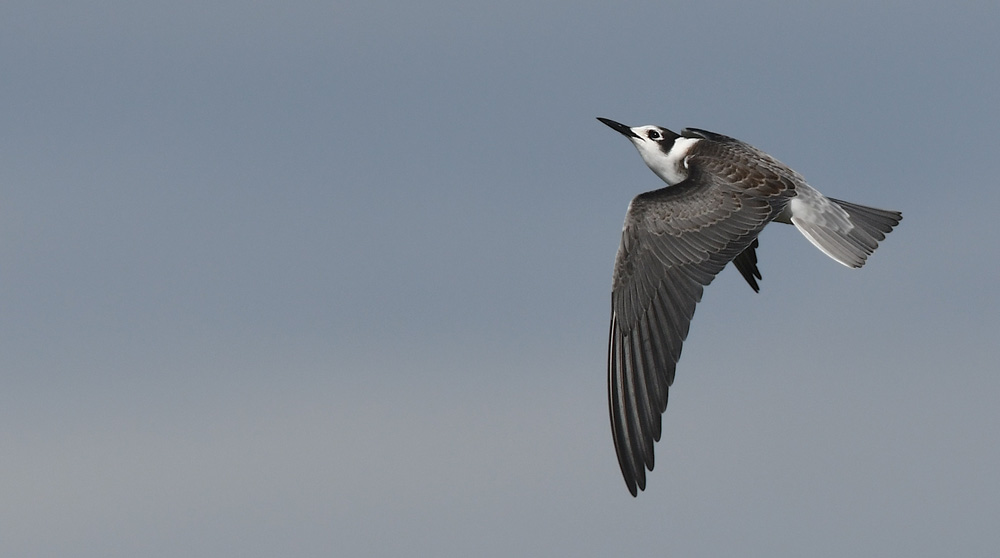 An Iceland Gull at the Ribeira Brava river mouth was even more surprising than the Ring-billed Gull. Both species have the status "occasional" in Madeira. Note that it is a second-winter/3rd calender year (pale iris). Date of observation Feb. 2nd. 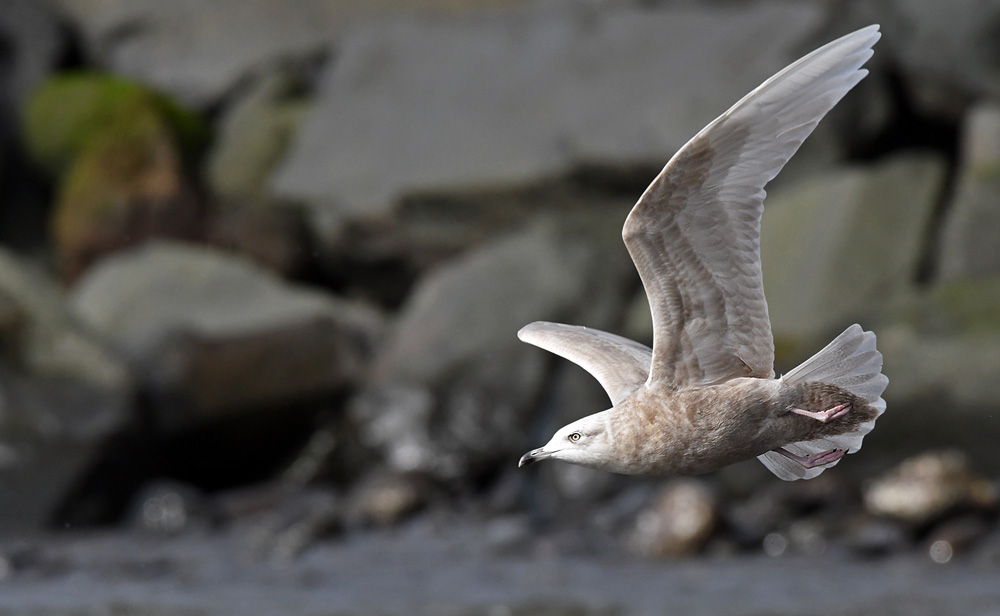 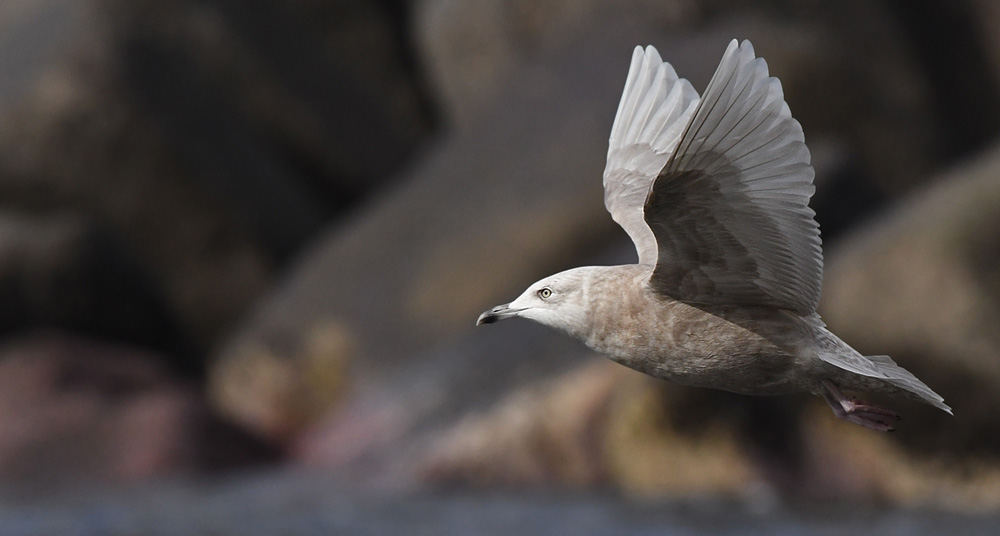 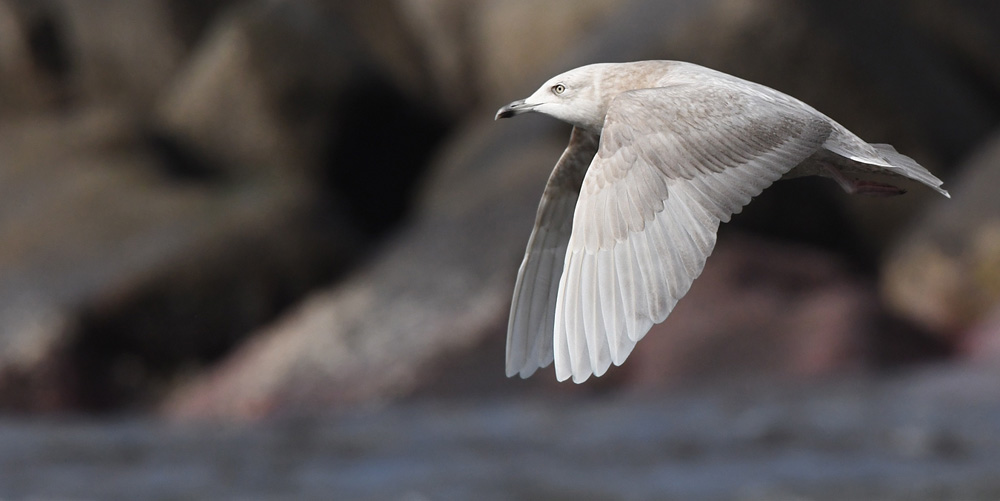 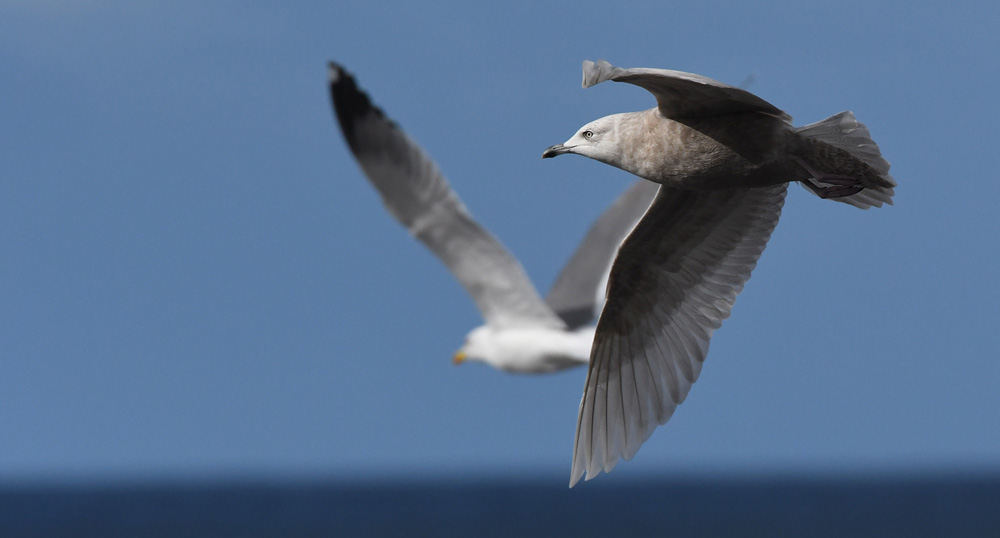 and some more images of the Ring-billed; 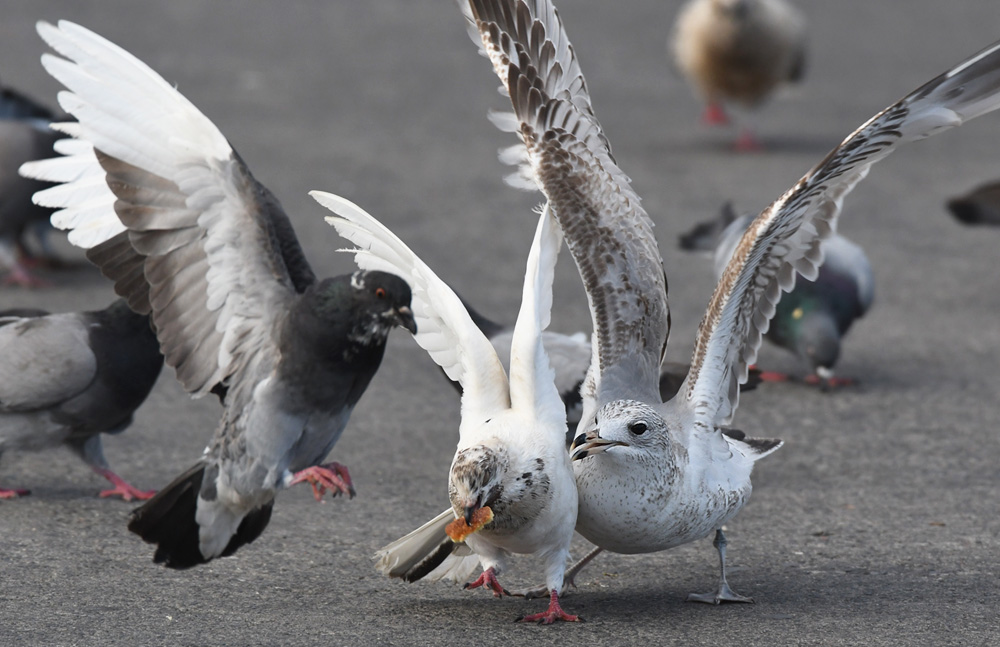 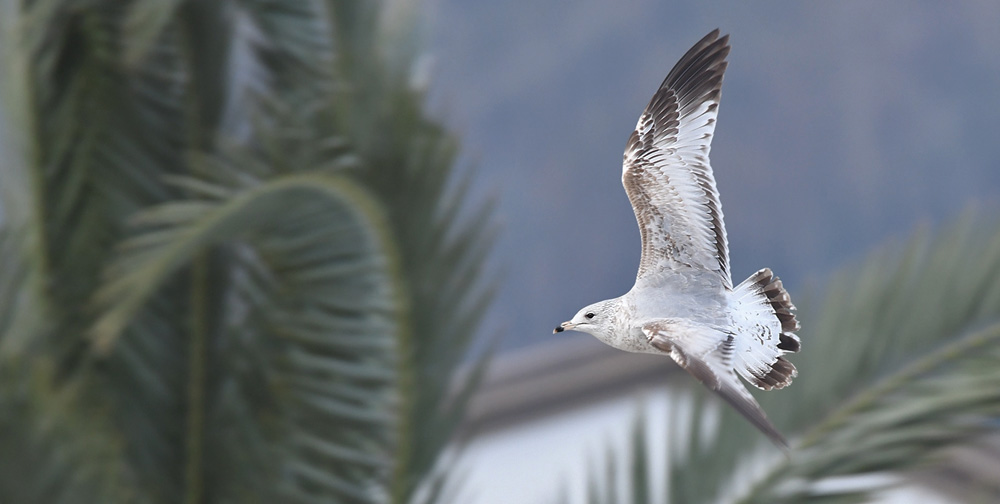 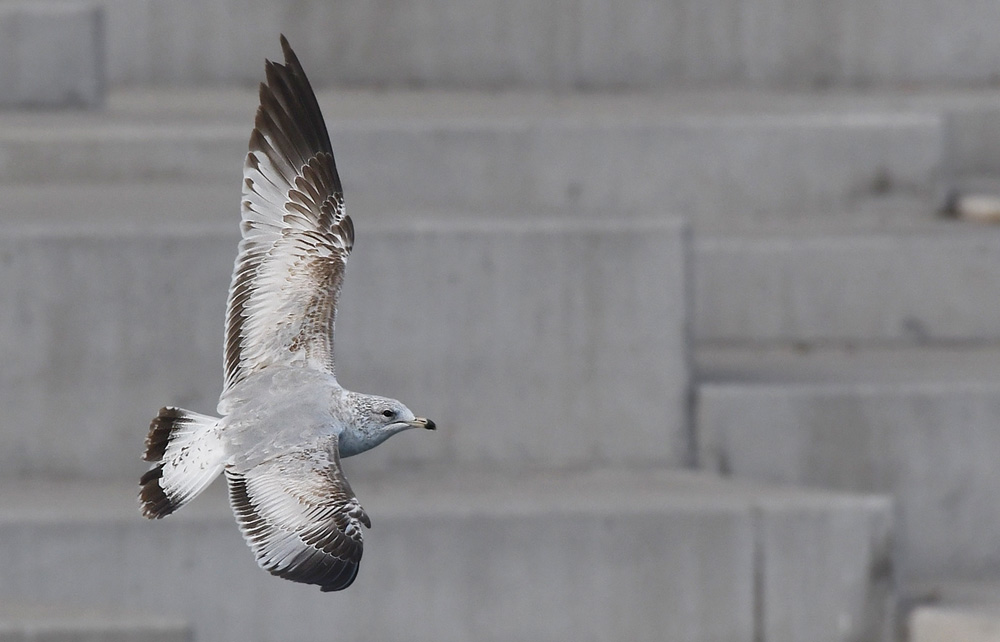 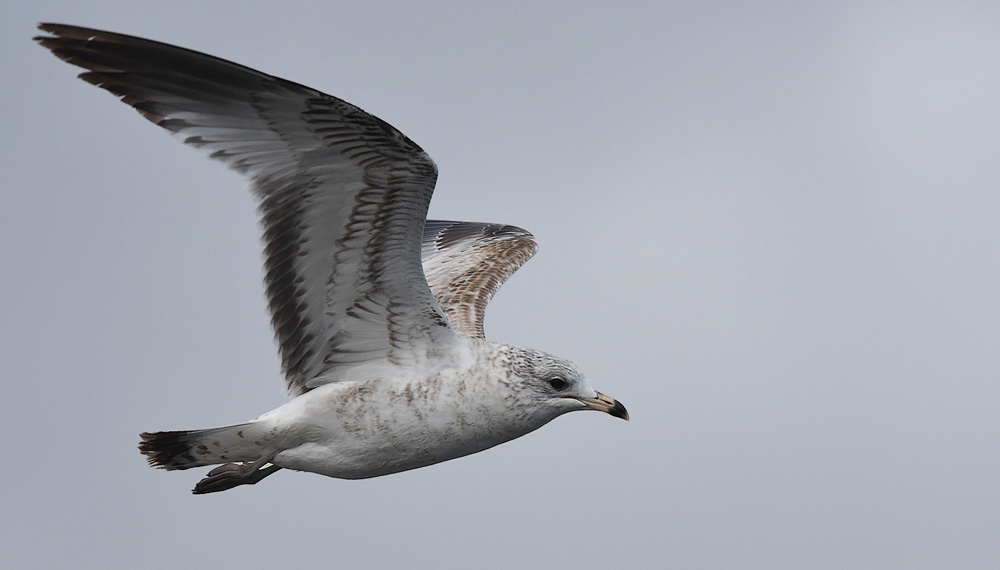 more occasional (and exceptional!) records soon
Posted by Roef at 18:02

The highlight of a rather windy and rainy week on Madeira. This first-winter was competing for bread with the feral pigeons in Funchal harbour on the 6th (and was still present 2 days later). More pictures soon. 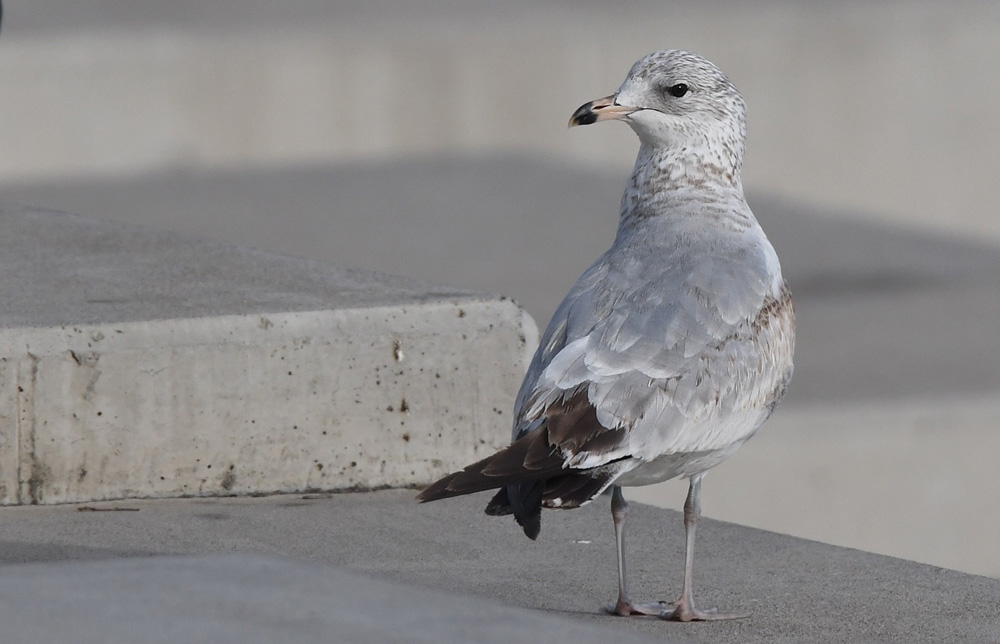 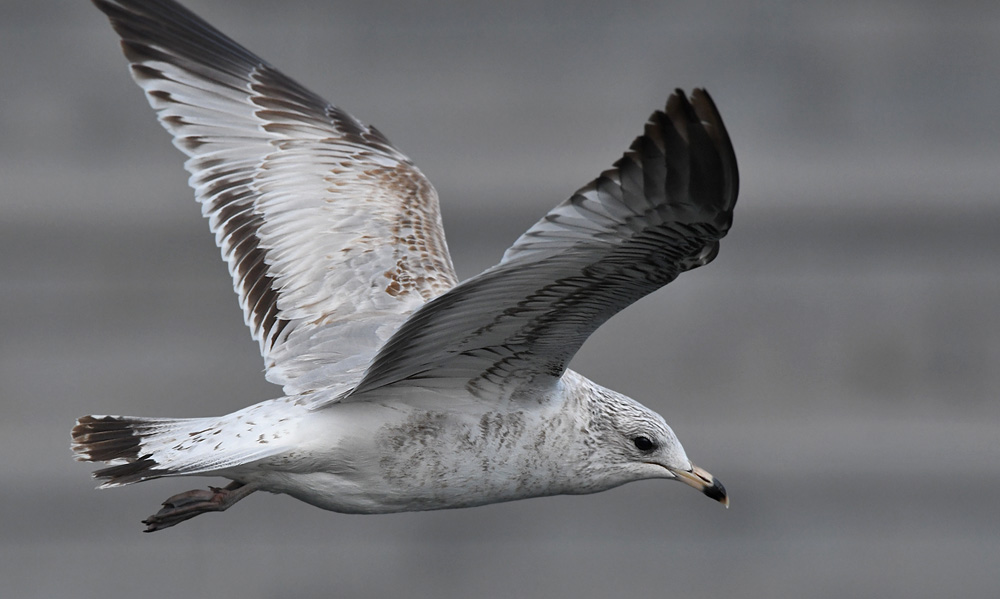 lightness in the dark forest! (and in-between heavy rain..)